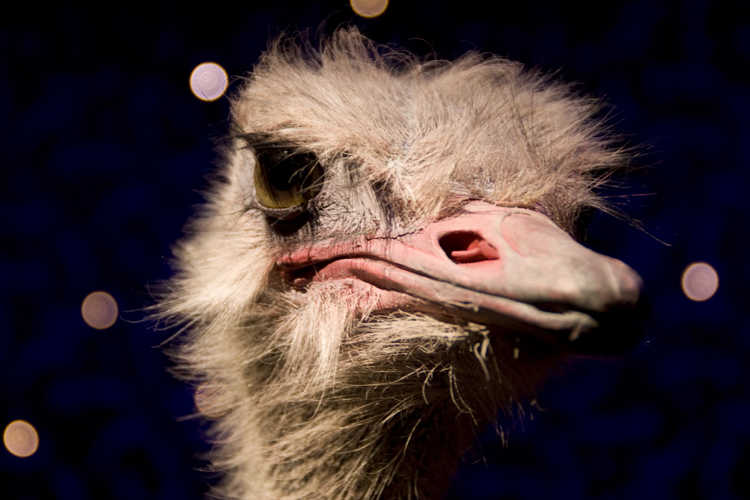 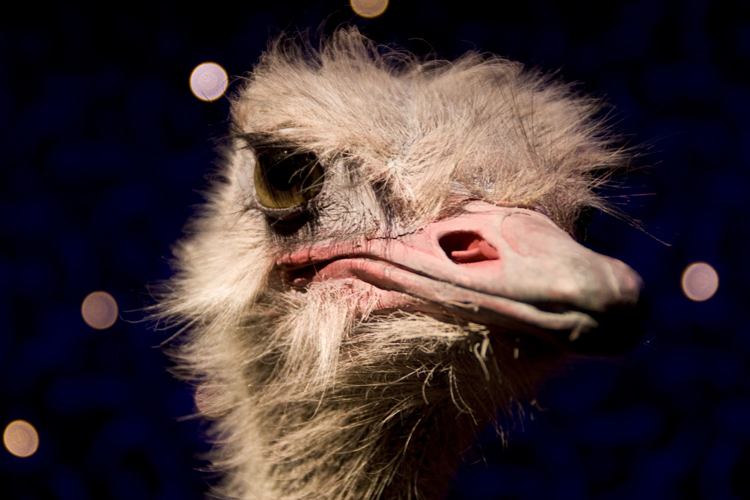 Self-defeating behaviour is a learned form of mental protection that instantly reduces tension. Some tension reducing behaviour is easily recognisable such as smoking and over-eating, other less so; for example procrastination and denial of needs. The behaviour becomes so embedded in the subconscious that you will often relate to it as part of the make-up of your personality and so it becomes an integral element of your internal belief system.

At the root of self-defeating behaviour is fear; of change, of feelings or success or failure for example. The behaviour masks a hidden agenda which could be deep underlying low self-esteem with the trade-off or benefit being to avoid the fear or make it go away.

Sadly, self-defeating behaviour is often a self fulfilling prophecy. That which is feared manifests itself and proves it was right to be fearful.

Take this hypothetical situation...You may be convinced that your manager has a low opinion of your competency and wants to replace you. To counter the fear of ‘being found out’ you remain quiet in meetings and don’t voice an opinion or offer an idea. The outcome is that your manager starts to question their decision of hiring you and may ultimately remove you from your job, overlook you for promotion or generally disengage from you. Thus, what you fear manifests itself into a ‘truth’ and perpetuates your fear. You perceive the benefit of being invisible during meetings is greater than the cost to your career development.

Why do we hold on to these behaviours?

Often, it’s the thought of the alternatives that are too frightening to contemplate, that maintain unhealthy behaviour. What would you do instead of smoking cannabis, over-eating or drinking excessively when you are stressed? What would happen if the balance of power in a particular relationship changed? The fear may feel all-consuming and the benefits of positive change pale compared to the potential cost.

In order to rationalise the avoidance of thinking about better response options, reasoning designed to perpetuate the behaviour is engaged.

Here are some classic self-defeating behaviours:

Ostrich Syndrome: Ignoring or refusing to acknowledge the issue in the hope that it will go away. The issue does go away from the conscious temporarily, but remains lurking in the subconscious; reappearing when a bill arrives or a family member is in trouble. Denial can cause rifts in a family and more serious issues that are more difficult to address.

Joker in the pack: Is often the life and soul of the party and people looking for fun or inspiration may seek them out, which helps to maintain the behaviour. Joking is a technique for minimising the effects of a self-defeating behaviour by bringing a positive aspect to a situation we are unable to deal with. This often creates an alternative or fake persona that in itself is difficult to maintain and can cause complete self-destruction. It must be exhausting keeping up the pretence.

Anaesthesia: Abusers of drugs and alcohol do so to numb the emotional pain they are feeling. The substance acts as an anaesthetic which helps to desensitise and achieve a complete inability to feel anything. Users of this technique might also indulge in one-night stands that help to keep issues of low self esteem deeply buried.

Mega busy: For a person who is lonely, keeping busy fills the void and minimises the effects of shyness. It also provides a reason for not addressing tan issue, allowing this person to avoid intimate relationships or making an effort to go out into the world and make friends.

Passing the buck: A situation that can’t be dealt with can be passed on to someone else to become their responsibility. Passing the buck exonerates the behaviour because it is now someone else’s problem to solve. An example of this situation would be where a newly divorced mother keeps her teenage children at home to keep her company. The children now have the responsibility of making sure she is not lonely.

Self-Made Messiah: Minimises the effect of their fear of failure by living a life of suffering. In many cases, a dogmatic religious upbringing created the belief that goals cannot be met other than through suffering in payment for reaching them.

Nihilism: Life is seen as pointless so there’s no point in trying. This behaviour is more often observed in teenagers with abusive family backgrounds who feel they may as well do what they want; drugs, sex, crime, because they’re going to die anyway.

Self lying: GP’s must mentally double the number of alcohol units or cigarettes their patients tell them they consume! Often, smokers or drinkers tell themselves they can give up whenever they like, but that it’s their only pleasure, it’s their tension release; their job is too stressful etc. To lie to ourselves about our self-defeating behaviour plants the belief that it’s not as damaging as it could be, or that the benefit of continuing with the behaviour offsets the harm it could cause.

The Victim: Helpless and needy, they are disowning their issue and removing any self-responsibility for making positive changes to their life. Life controls them rather than them controlling life. “If it wasn’t for my bad luck, I’d have no luck at all”!

What’s behind a self defeating behaviour?

Ultimately it’s a deep-rooted fear that perpetuates a self-defeating behaviour; a fear of change, a fear of failure or even success. The alternative to the coping strategy is too risky to undertake. A Therapist can help their client uncover the fear that is driving the behaviour which is more often about changes to the way others see them or they see themselves if they changed.

If you recognise any of these behaviours in yourself or someone you care about, counselling or hypnotherapy can help. Get in touch to book a consultation, or call/ text 07547 705001.