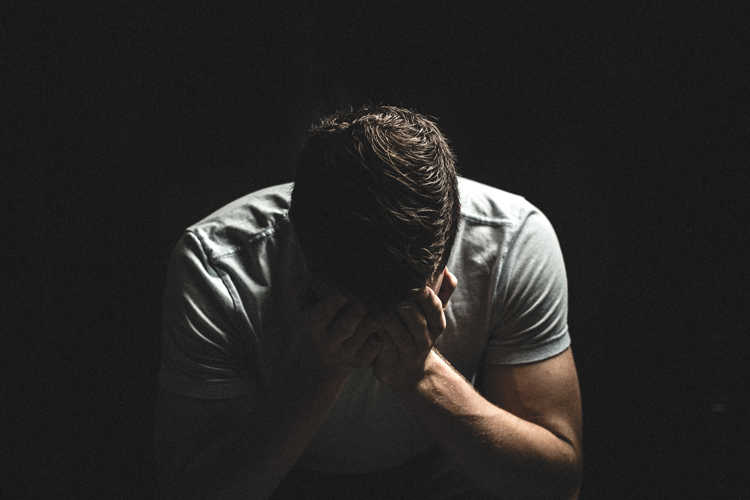 It is estimated that a quarter of British people will experience some kind of mental health issue each year; with mixed anxiety and depression being the most common in the UK. People with depression experience a loss of interest or pleasure in life, low mood and energy, disturbed sleeping and eating patterns, and low levels of concentration. Many people with this condition also report feeling very lonely and isolated irrespective of the people who may be around them trying to help.

Most depression is non-biological however research suggests that it can alter the chemistry in the brain; that it affects the amount of certain neurotransmitters found (monoamines such as serotonin and norepinephrine) and this is what the majority anti depressants work on to re balance. The hormonal imbalances related to depression are to do with our natural reactions to stress, and stress and depression are clearly linked. Depressed people often have increased levels of stress hormones in their bloodstream, but this is a symptom, rather than a cause. When stressed, our brain works differently. We’re more likely to resort to 'All or Nothing' thinking, which causes catastrophising, and difficulties in solving complex problems. In turn, this creates more arousal, or stress, and so continues the 'loop'.

There is no sure answer to the question of why people get depressed. It may happen for some people and not others under the same circumstances. Research has shown that some personality types are more at risk from developing a depressive illness and one of these refers to introversion where isolation and a tendency to avoid social groups can exacerbate the symptoms of depression. Perfectionist personalities are also at higher risk as they seldom achieve real satisfaction in their lives. Bi-polar is also associated with creative people and this has been highlighted recently in the media where celebrities have openly spoken about their own battles with depression.

There are a number of variations of depression that are identified along with three factors that categorise its severity; frequency – how often the person feels low or depressed. It could be between a few times a month or all the time, severity – how deeply does the person feel their depression? Do they feel like harming themselves, or feel a sense of hopelessness? Duration – how long the depression lasts.

There has been a lot of research around the question of inherited depression. Whilst these studies have shown a genetic link, it only makes the person vulnerable to depression rather than being destined to develop it. If one (or both) of your parents had depression, you may have learned to use depressive behaviour as a means of dealing with difficulties which could be viewed as inheriting the illness. It may also however, help you to accept your illness.

·         Unipolar depression has symptoms including feeling morose and never experiencing any     highs.

·         Other types of depression that are less common are psychotic and seasonal affective disorder (SAD).

If you think counselling could help you to beat depression, get in touch to book a consultation.